TO ACCEPT
SET UP

This website uses Cookies so that we can provide the user with the best possible use experience. Cookies information is stored in your browser and performs functions such as recognizing it when you return to the website and helping our team understand which sections of the website are most interesting and useful to you.

You can adjust all your Cookies settings by browsing the tabs On the left side.

Strictly necessary cookies must be enabled at all times so that we can save your cookie configuration preferences.

This website uses Google Analytics to collect anonymous information, such as the number of visitors to the site and the most popular pages.

Premiere of Brave Blue World, the documentary that presents the more sustainable future of water

The All-gas project, led by Aqualia and carried out at the El Torno wastewater treatment plant in Chiclana de la Frontera (Cadiz), is one of the 12 innovative proposals included in this work, which is available to an audience of 193 million people worldwide

The documentary directed by Liam Neeson and starring, among others, actors Matt Damon and Jaden Smith, is available since yesterday on the digital platform Netflix

Brave Blue World is a shocking documentary that, in a hopeful tone, aims to promote a positive change in the culture of water and sanitation worldwide. The project has been available since yesterday on the Netflix content platform, with a potential audience of 193 million people worldwide. Filmed on five continents, Brave Blue World tells the story of how humanity is developing innovations and new technologies to rethink water management in an uncertain scenario of water stress and unequal distribution of drinking water. The producers of the documentary have travelled to five continents in search of some of the pioneers who are developing the most successful water and sanitation projects.

The actor Liam Neeson has been responsible for relating the story, while the actor Matt Damon and also the actor, rapper and activist Jaden Smith are involved in the movie. The film has been presented in English and subtitled in 29 different languages.

In the words of the executive producer and founder of the Brave Blue World Foundation, Paul O’Callaghan, “Raising awareness of the world water crisis to help accelerate possible solutions was our ambition when we set out on this journey two years ago. Thanks to the support of the world water community we have been able to reach this extraordinary milestone, with which we can finally give water the role it deserves”.

"It's a great movie. We all need to see it", says Liam Neeson. “All schools and universities should watch the documentary. All children have heard about climate change; the film connects deeply with this. It makes water something local, which many of us take for granted”.

Brave Blue World has been produced by the Brave Blue World Foundation, in collaboration with its production partners, including Aqualia. Additional details about the documentary, including the official film trailer, can be found here.

The All-gas project, led by Aqualia, is one of the 12 innovative proposals included in this film as good practices for sustainable development of resources. All-gas, which began as a project of the EU's 7th Framework Programme, has meant a change in the depuration paradigm. The research has demonstrated on an industrial scale how wastewater should be considered not as a simple waste, but as a source of high added value bioproducts. Thus, the nutrients contained in the wastewater are used for the cultivation of microalgae, which in turn are transformed into biogas for use in vehicles, while at the same time making it easier to purify the wastewater.

Currently, the All-gas project is able to move up to 20 cars with the biofuel obtained from one hectare of land while treating the wastewater produced by 5,000 inhabitants. The project thus saves the emission of more than 180 tonnes of CO2 per year in the treatment of waste water and approximately another 100 tonnes from the generation of renewable biofuels.

In comparison to classic biofuels, such as sugar bioethanol or palm oil biodiesel, the project produces 4 times more energy per hectare while saving the energy needed to generate regenerated water.

The access to quality drinking water and its sustainable management are fundamental elements to guarantee the achievement of the Sustainable Development Goals (SDG), the universal agenda composed of 17 objectives and 169 interrelated goals that mark the roadmap towards a prosperous and sustainable future that leaves no one behind.

In this context, and among other achievements, Aqualia has accelerated its efforts to transform the WWTPs into biofactories; it has reduced CO2 emissions by 13.8%; it has developed digital solutions such as Aqualia Live, which make efficient water management easier; has collaborated with the City Councils in the deployment of bonus, social tariffs and solidarity funds in 58% of them; and has generated an economic value of 1,262.47 million euros.

In fact, in its 2019 Sustainability Report, and after a detailed process of actively listening to 18,000 people, Aqualia has collected and answered the main concerns and expectations of its stakeholders: the climate emergency, water shortages and inequalities in access to water. 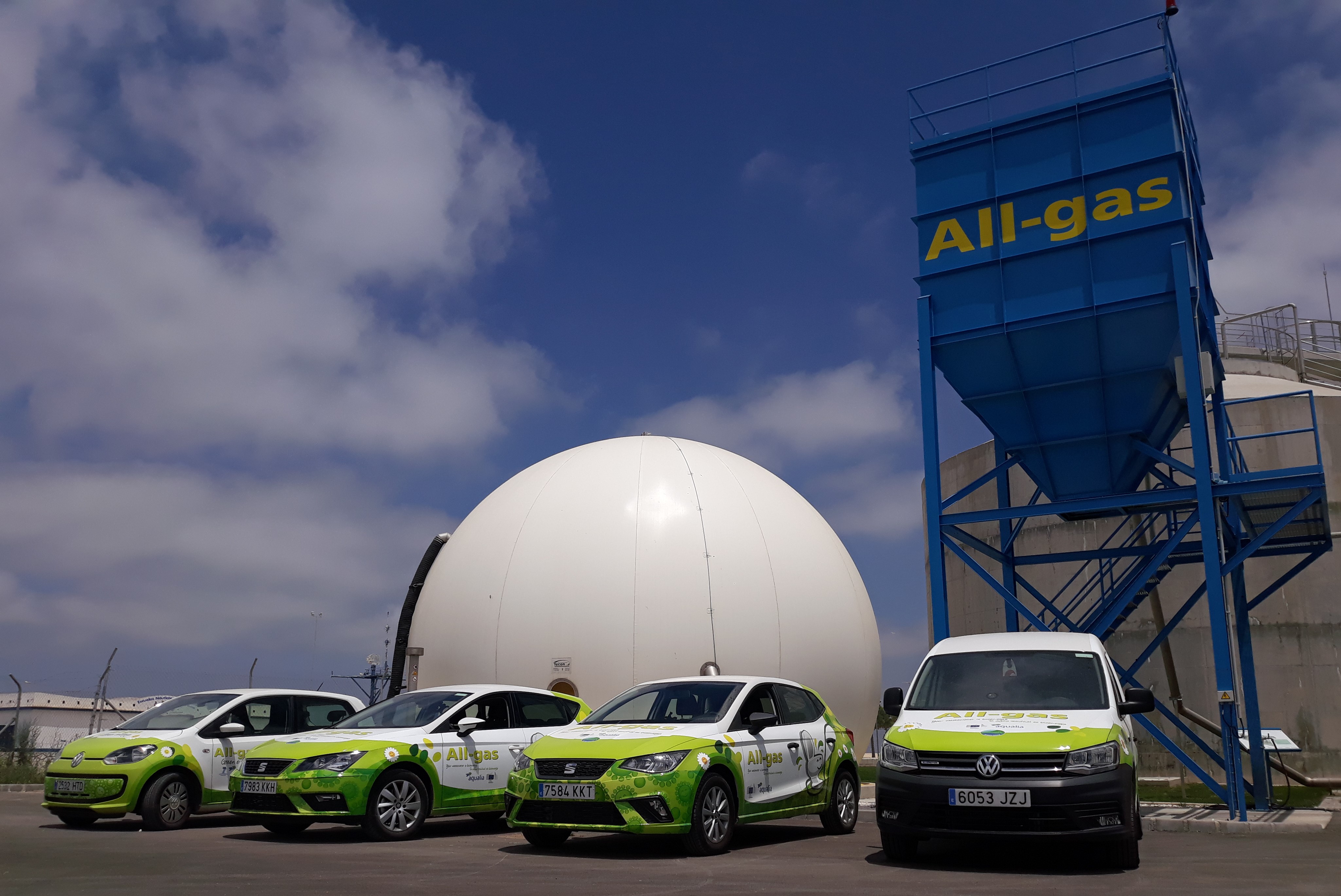 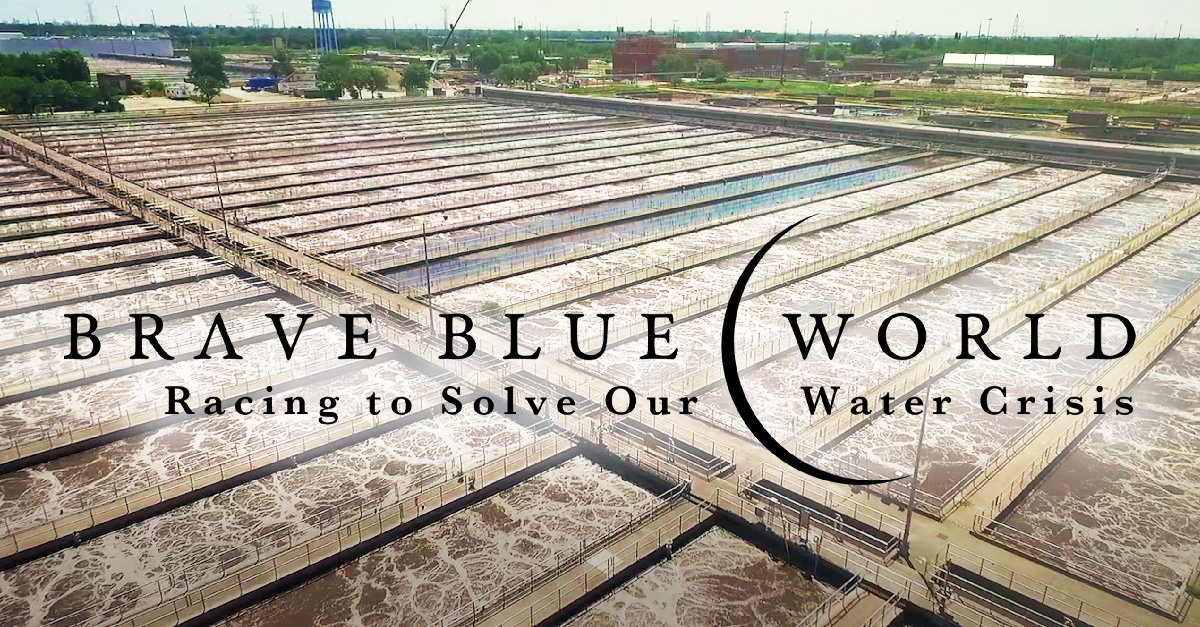